First of all, let’s contextualise the European Defence Fund with background information

Why the European Defence Fund is needed?

According to analyses carried out by the EC, there is a lack of cooperation on security and defence issues between the Member States of the European Union and this generates costs estimated at between 25 billion and 100 billion each year. However, the world is characterised by an increasing instability where no country can act alone. Therefore, defence cooperation is the only way to protect and defend Europe and its citizens.

Thus, the European Defence Fund will coordinate, supplement and amplify national investments in defence. Moreover, this cooperation will encourage Member States to produce state-of-the-art and interoperable defence technology and equipment. But it also strongly encourages the participation of small and medium-sized companies in collaborative projects and innovative solutions.

Work programmes have been adopted by the Commission to co-finance joint defence industrial projects in 2019-2020 worth up to  €500 million. An additional €25 million have been allocated to support collaborative research projects in the area of defence in 2019.

Furthermore, the Commission is launching the first EU-funded joint defence industrial projects, and calls for proposals have already been published. There is a need for cutting-edge defence technology and equipment in areas such as:

And in the coming days the Commission will publish 9 proposals for 2019 and 12 more calls for proposals will follow for 2020. These calls will primarily cover the areas of air, land, sea, cyberspace and space:

The European Defence Agency (EDA) published on March 19th, 2019 the THREE 2019 calls for proposals for the EU’s Preparatory Action on Defence Research (PADR). Details about the calls and participation conditions are available HERE

Following the publication of the 2019 calls, EDA and the European Commission will organise an Info & Brokerage Day on the PADR. The event will take place on 11 April 2019 in Brussels.

Eligible consortia may respond to calls for proposals for 2019 until the end of August. And before the end of 2019, there will be a selection of the first projects followed by the official signing of the grant agreements.

The Commission has already financed 5 defence research projects, including the Ocean 2020 project, which amounts to €35 million. And there are ongoing contracts to finance three other projects. 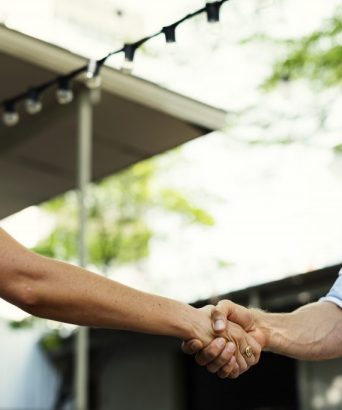 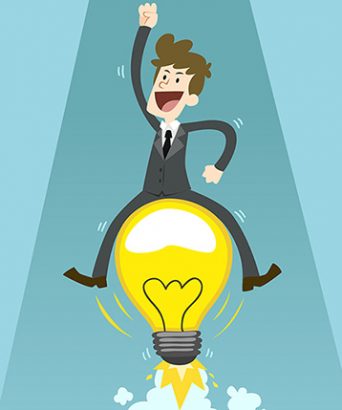 Great ideas & businesses don’t just develop themselves, if you’re based in Brussels, we can support you in several ways! In 1m49s video finds out how!
Read more 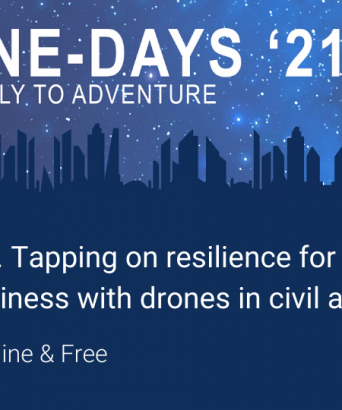 DroneDays 2021 B2B & Conferences : the 6th edition is over and these are the first results 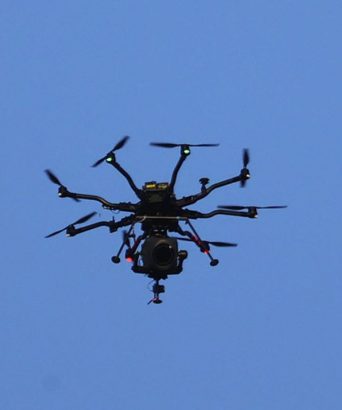 Consultation : A Drone strategy 2.0 for Europe to foster sustainable and smart mobility

The Commission is looking for independent experts to assist in the evaluation of proposals submitted under the European Defence Fund (2021-2027). Their role will be to run the : Evaluation Ethics assessment Budget estimate assessment of proposals received. Interested experts must register in the Funding & Tender Portal  The EC emphasises that to be considered […]
Read more