The first results of the SME survey on supply chain disruption in Europe due to COVID 19 are published. Here are the preliminary findings based on 560 responses from 21 member states.

• 74% of SMEs were negatively affected by the crisis with supply chain disruptions, employee absences due to sickness or childcare, and production shutdowns being the leading problems
• Top three causes are delays due to logistics and transport problems, border closures and lockdowns
• Two thirds of respondents had no plan in place to handle supply chain disruption before the crisis
• The top three direct responses to the crisis were increased teleworking, reduced employment and
increased marketing
• The biggest part of respondents are active in manufacturing, followed by wholesale and retail trade. More than 46% of respondents are micro enterprises with up to nine employees. One third of surveyed companies are active in third countries beyond the EU
• Companies were asked to associate themselves to the 14 industrial ecosystems of the EU industrial strategy. The biggest numbers of respondents are part of Retail, Tourism, Agri food, Mobility Transport Automotive and Construction

Response of companies to the crisis 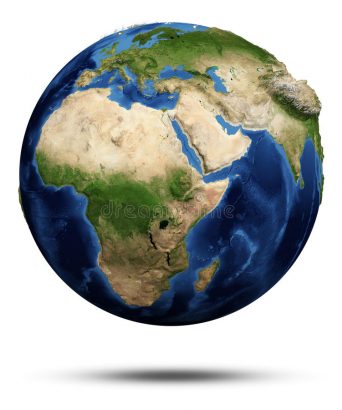 The Africa IP SME Helpdesk is a first-line IP assistance service for European SMEs that operate or intend to access the African market and look to improve their global competitiveness.
Lire la suite 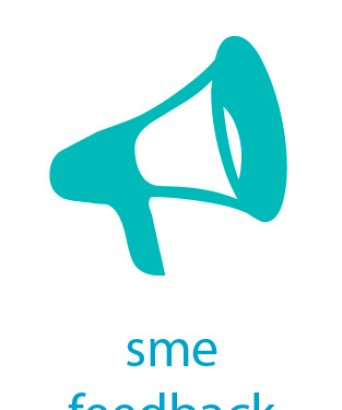 Consultation on the New Legislative Framework

Does your business produce goods that are sold in other EU markets?  Do you regularly have to deal with formalities such as CE marking and conformity assessment? In that case, you will already be dealing with procedures under the New Legislative Framework (NLF) – which sets out principles/overall rules for product legislation/conformity assessment in the EU. It also clarifies the use of CE marking and creates a toolbox of measures for use in product legislation.  Decision No 768/2008/EC and Regulation (EC) No 765/2008 together are called the NLF. The European Commission is currently evaluating this legislation and would therefore be very pleased to hear your views, experiences and suggestions.
Lire la suite