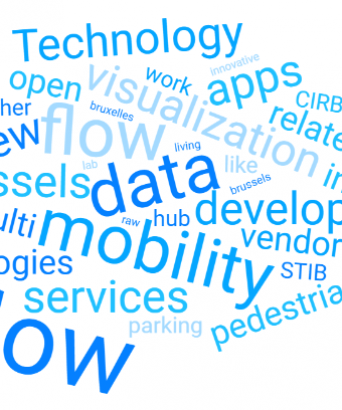 Pre-Commercial Procurement in the field of people flow analytics published 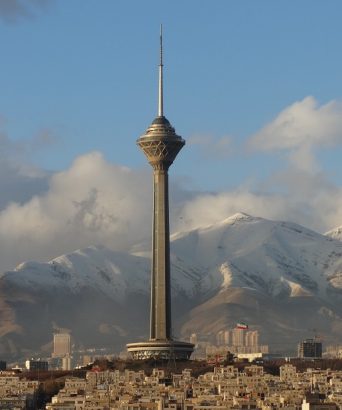 The Due Diligence Helpdesk on EU Sanctions for EU SMEs dealing with Iran provides free-of-charge support to SMEs that are willing to engage with Iran, to do so in full compliance with EU legislation.
Lees verder 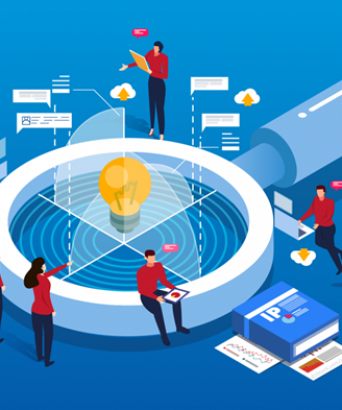