The European Commission goes on with the implementation of the pilot of the European Innovation Council (EIC).

European Heads of State endorsed the creation of a European Innovation Council (EIC) in the next EU budget, and invited the Commission to launch a new pilot initiative on breakthrough innovation within the remaining period of Horizon 2020 (see here). In response to this invitation, on 18 March 2019, the European Commission has announced an Enhanced EIC pilot (2019/2020) to pave the way for an EIC in Horizon Europe (see press release).

The European Commission launched a call for expression of interest to recruit three to five EIC Programme Managers. They will be expected to make a major contribution to achieving breakthroughs in strategic emerging technologies, in particular through the oversight and support to the management of a portfolio of research and/or innovation projects funded by the EIC. This is a new role, and is expected to be rolled out more extensively in the full implementation of the EIC as of 2021. Deadline for applying is 31/07/2019.

More information about the call

Moreover, on 27th June, the Commission appointed 22 exceptional innovators from the worlds of entrepreneurship, venture capital, science and technology to the European Innovation Council Advisory Board, which will provide strategic leadership to the EIC. The Board will oversee the roll out of the current pilot and lead the strategy and design of the EIC under Horizon Europe. 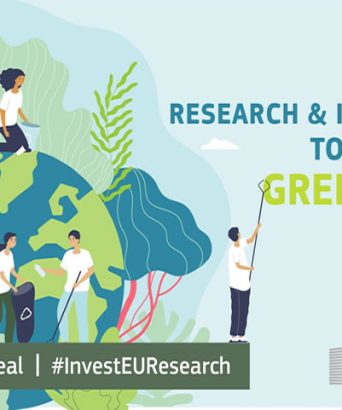 The European Commission is launching a call for projects to contribute to the objectives of the European Green Deal. Updated version from our previous article.
Read more

The European Commission will launch a call for projects in mid-September to contribute to the objectives of the European Green Deal. Last update on 17/09/2020
Read more 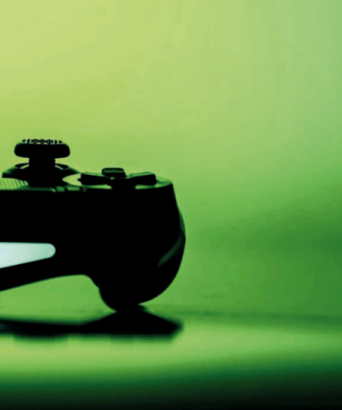 Due to the current situation around the novel coronavirus gamescom, the largest games fair in the world, will only take place digitally this year. Therefore the annual gamesmatch brokerage event will also take place online. From August 25th to 27th you can find potential cooperation partners here and talk to them via videocall. For more […]
Read more