Enterprise Europe Network Brussels c/o hub.brussels is now involved in the EU-funded pilot project “EU-GIVE” which is committed to disseminate and raise extensive awareness of the potential of collaborative economy and prepare entrepreneurs to manage all the implications of the novelty that is has introduced.

Funded by the European Union, the EU-GIVE project is aiming at “Generating opportunities from Intangible assets and Value chains in the collaborative Economy in Europe”. Following an initiative from the European Parliament, this is a pilot project for only 2 years to develop and test potential new dedicated EEN non-financial support services for entrepreneurs from the collaborative economy (coaching and mentoring).

As defined in its Communication of 2016, for the European Commission, the term “collaborative economy” refers to business models where activities are facilitated by collaborative platforms that create an open marketplace for the temporary usage of goods or services often provided by private individuals. The collaborative economy involves three categories of actors: (i) service providers who share assets, resources, time and/or skills — these can be private individuals offering services on an occasional basis (‘peers’) or service providers acting in their professional capacity (“professional services providers”); (ii) users of these; and (iii) intermediaries that connect — via an online platform — providers with users and that facilitate transactions between them (‘collaborative platforms’). Collaborative economy transactions generally do not involve a change of ownership and can be carried out for profit or not-for-profit.”

The project is pursuing the following objectives: 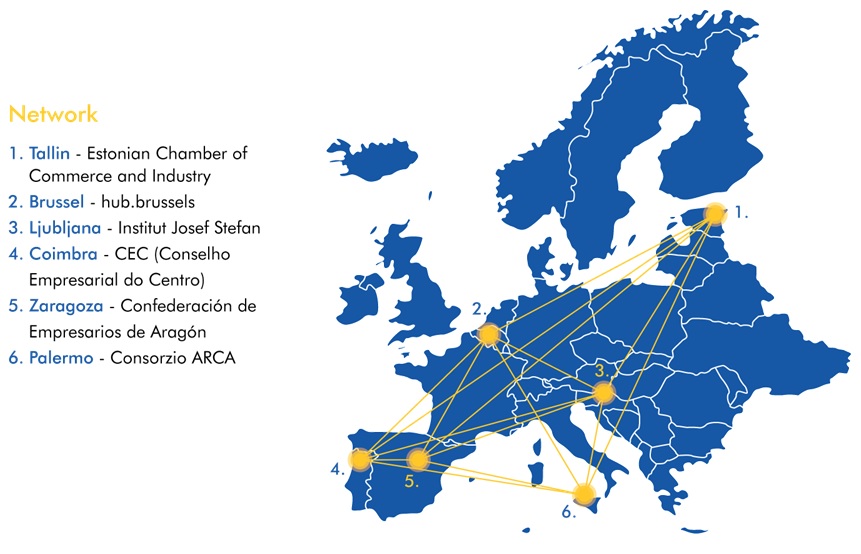 These partners are also involved in the Enterprise Europe Network (EEN).

The involved EEN advisers will help SMEs, social enterprises, start-ups and potential entrepreneurs to get the most of the opportunities offered by the collaborative economy, connecting them with key players and stakeholders as well as to successful initiatives. They will provide training and coaching to enrich their business profile getting it adaptive to collaborative economy challenges and boosting their responsiveness to the market.

The project also aimed at drawing from the expertise of the following stakeholders: 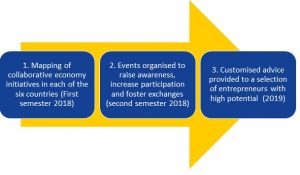 This project is co-financed by the European Union.
The sole responsibility of this site lies with the author. The European Commission is not responsible for any use that may be made of the information contained therein. 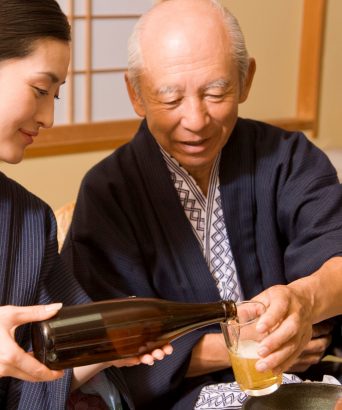 The Brussels company Beer Mania, which produces artisanal beers and distributes more than 400 references, concluded a partnership agreement with its Japanese counterpart Highbury for exporting Belgian beers to Japan. A negotiated agreement through the support of the Enterprise Europe Network (EEN), which supports the internationalisation of European SMEs and which BECI is contact point […]
Read more A database of regulated professions in the Single Market 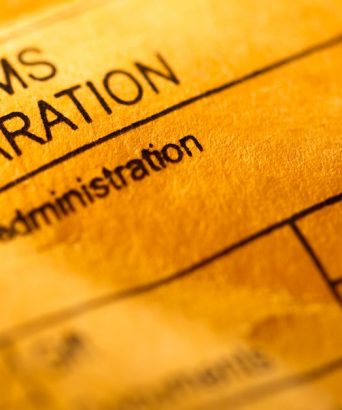 Businesses must be aware that good customs management of their import/export operations can enable them not only to comply with the legislation and thus to avoid a penalty, but also to reduce their costs. Customs legislation, if applied correctly and strategically, allows a significant reduction in the financial costs of a company.
Read more 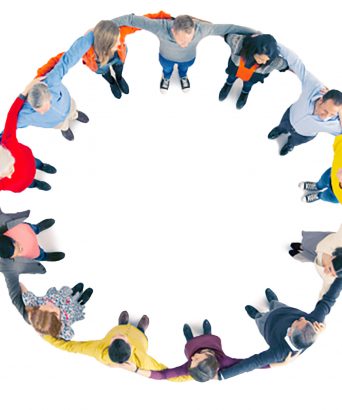 The collaborative economy: not just Uber and AirBnB

Because of its associated link with these two big brands, the collaborative economy is quite controversial but also often misleadingly understood. Initiatives currently under development in Brussels show that this economy can also have a positive societal impact. The European project EU-GIVE – of which Enterprise Europe Brussels c/o hub.brussels is a partner – precisely […]
Read more